Allah has blessed Muslims with the Quran’s complete code of life. Allah The Almighty, gave us a chance to adopt Islam as a patron of life. Now it is our responsibility to interpret the guidance of Allah. Mold and solve our issues according to Islam.

“Indeed the peace of heart and soul lies in reciting the Holy Quran.”

Online Qirat Course can be studied anywhere from the world. It will help you in recitation of the Holy Quran.

The word Qirat is derived from the word “Qiraah” meaning “Reading” or “Read”. The proper meaning of Qirat is reciting Quran.

There are many ways of Quran recitation. You can differentiate Quran Qirat on intonation, pronunciation, or vocalization. Quran is recite in ten different forms, and each form of recitation is name after the reciter. When you recite Quran correctly and teach your kids in the same manner, creating an unbroken chain of transferring learning.

According to Sahih al-Bukhari, Prophet Muhammad S.A.W said, “Gabriel recited Quran to me in one way. Then I asked him (to read it in another way) and continued to recite it in other ways until he finally recited it in seven different ways. (4991)

It is narrated in Musnad Ahmad that the Holy Quran’s recitation can be done in seven different ways. You must not argue about Quran; arguing about Quran is the action of disbelief.
The hadith, as mentioned earlier, explains that Hazrat Gabriel AS taught various forms of recitation to Prophet Muhammad S.A.W and Prophet Muhammad S.A.W taught Muslims to recite Quran in a way that is easy for them.

There are tens of forms of Quranic recitation, and some recitations are name after famous scholars. These scholars recite Quran with proper rules and manners. Recitation of the Quran is further divided into two categories

Mutawatir is the form of recitations that started from Sahaba, Tabieen, and Tab’Tabeen. These seven types of Mutawatir.

The famous reciters were

The form of Qirat is generated and transmitted at the time of Tabieen, Tab, Tabieen is called Mashhur.

There are three forms of Mashhur Qirat

The Causes Of Multiple Forms Of Qiraat

Features of the Qirat Course

Some of the fantastic features of the Qirat Course are

Why select Islamic Global Link for the Quran Qirat course?

After the introductory and basics classes, students must pass an assessment in which they have to pass a written test and a practical Qirat. Then we will promote them to the next half of the course in which they have to adopt or choose any style of Qirat to get a master’s degree skill and fluency.

An examination will held in which an external examiner will evaluate your recitation at the end of the course. In this online courses one-on-one evaluation, the examiner can ask you to recite any part of the Quran.

A certificate, diploma, or certificate will awarded to those who have successfully passed the assessment after the final examination. 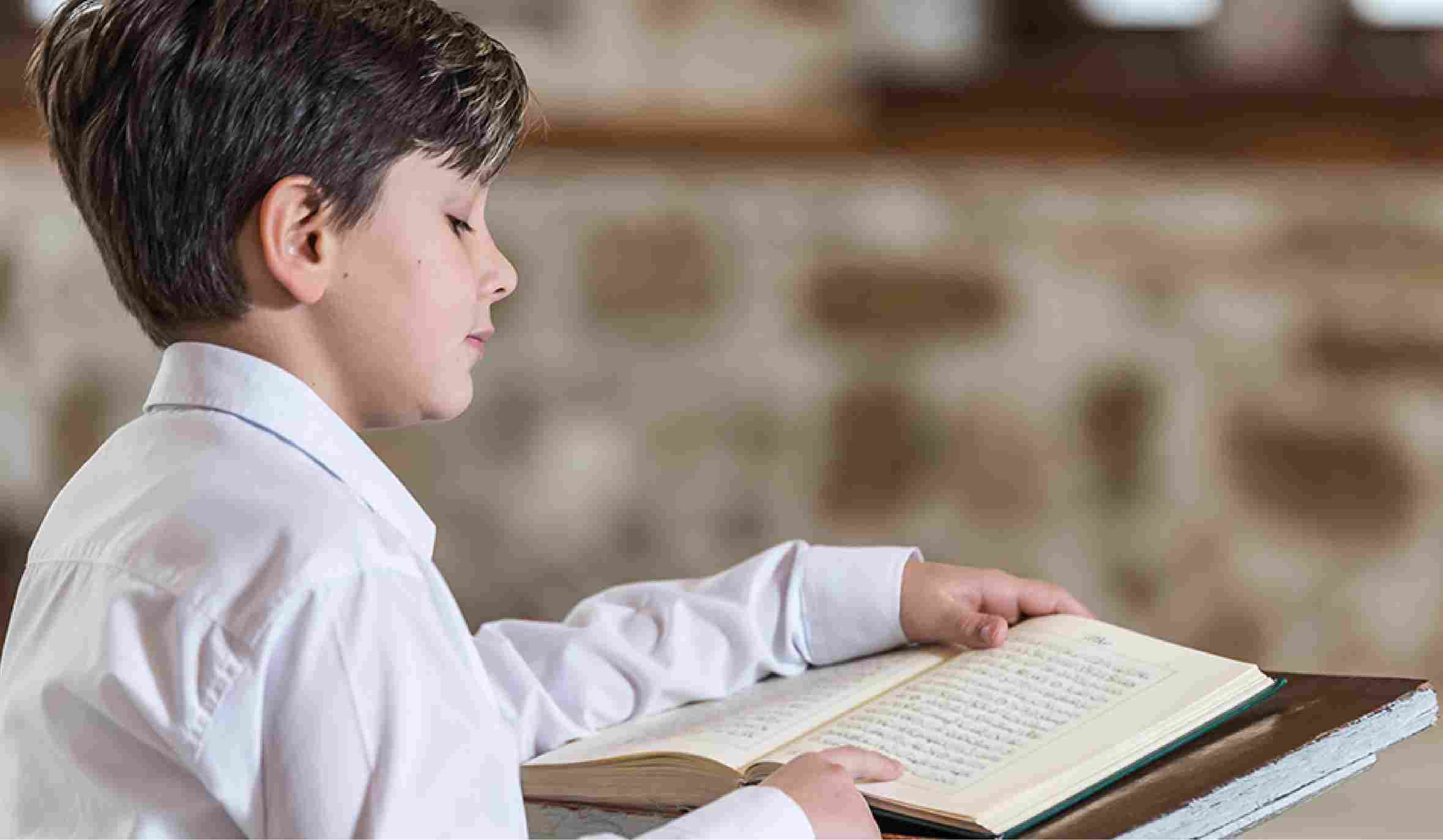 Congratulations, We are happy to inform you that you can get trail classes for 3 days. Start Learning Today, Get Free Trial.

Fill out the form to get trail for 3 days.